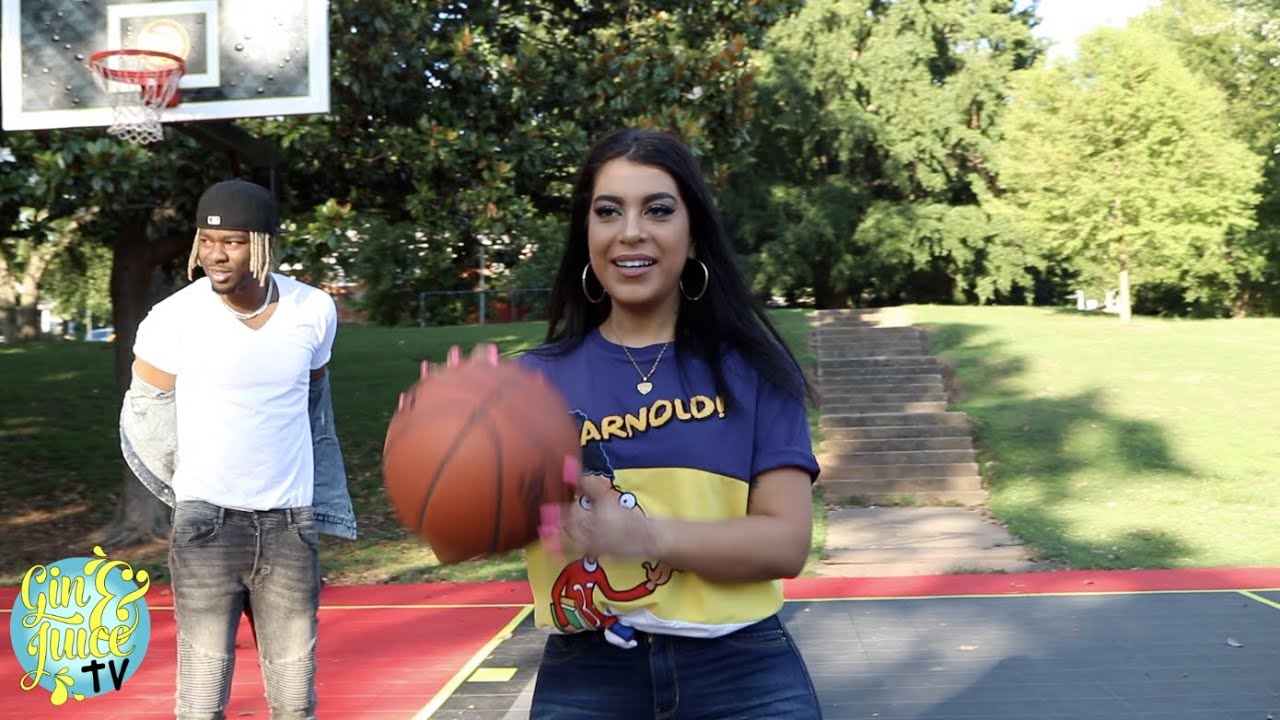 Born & raised in Southern Perry Georgia, Trap Daddy aka Trap Picasso originally wanted to be a shooting coach, until his uncle introduced him to the music world. He started recording himself at his uncle’s studio and then decided to rap and make music following his true passion.

Going back to his basketball roots, Trap took me to Atlanta’s Central Park to shoot some hoops. He gave me some excellent tips helping me score three shots in a row! We saw some local kids playing ball and decided to join in on the fun.

After working our wrists, we headed back to Midtown for a quick sit down.

[Suzie]
‘Your name Trap Daddy, where did that come from?’

[Trap]
“Jugging, you know, trying to finesse you know what I’m saying? Getting this, getting that. Making everything small add up…But I don’t want people to take the Trap to the left-field, like how it came out and what it’s about because “Trap” is evolutionary, it evolved and how I look at “Trap” is, if you are getting it out the mud, how you get your money, your 9-5 or whatever you’re doing and whatever you do, that’s your “Trap”

Subscribe to our YouTube Channel and check out the full interview above!
Gin & Juice TV
Suzie x 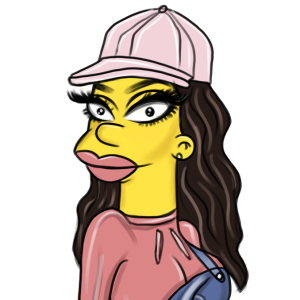 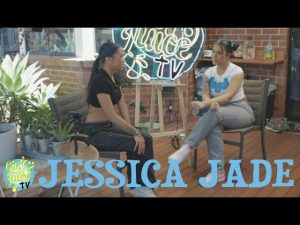 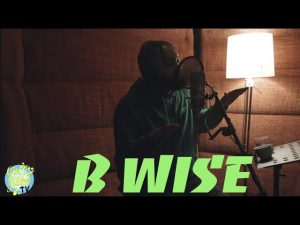 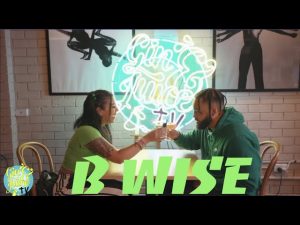 B WISE took me to a Nigerian restaurant to dish up some insight about his early days and more! (SYD)

Subscribe for the latest interviews and videos straight from the media room.